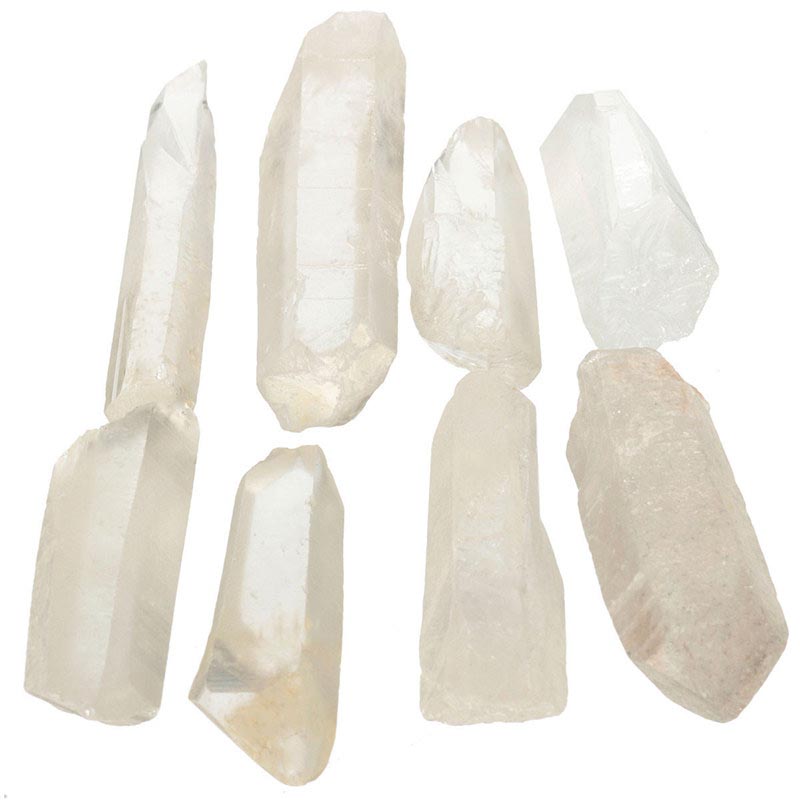 The word "crystal" comes from Ancient Greek and it means ice which is, similarly to real crystal, characterized by purity, clarity and coolness. Greeks were always surprised when ordinary water turned into "rock". But they soon discovered that something resembling ice can be found deep in the mountains – they found colourless, pure, transparent and cold monocrystals of silicon dioxide. The Greek word for ice was quickly transferred to this sought-after material and since then these colourless silica monocrystals are known as rock crystal or quartz.

However, people were fascinated by rock crystal even before the Greek civilization; it can be even said that it is an important part of human history. It is astonishing how quickly ancient civilizations learnt to cut rock crystal using sand, a material of equal hardness. Rock crystal was used to make jewellery, luxury items for the upper classes and also items related to magic. This led to the perception of crystal as something noble and mysterious.

Quartz is one of the most common and varied minerals on earth, and its abundant colors produce many gemstone types. Amethyst and Citrine are the most popular and valuable gem varieties of Quartz

Pure Quartz, which is also known as Rock Crystal, is colorless. Various impurities are responsible for the extensive range of colors. The main crystalline Quartz varieties used as gemstones are described below.

Amethyst, the purple variety, is the most popular and valuable Quartz gemstone. Amethyst ranges from light to dark purple.

Citrine is the yellow, orange, or reddish-brown variety of Quartz. It is usually colored by heat treatment of Amethyst or Smoky Quartz. Light yellow or lemon yellow Citrine is often called Lemon Quartz in the gem trade.

Smoky Quartz is the brown "smoky" variety of Quartz. It ranges in color from light brown to black. Despite its dark color, it is rarely opaque.

The rosy pink variety of Quartz is known as Rose Quartz, and its color is usually soft, ranging from very light pink to medium pink in intensity. Rose Quartz is often milky or hazy, and it may lack good transparency.

The colorless, transparent variety of Quartz, free of any impurities, is known as "Rock Crystal". Flawless and very large cuts may be cut from Rock Crystal.

Milky Quartz is the white, translucent to opaque variety of Quartz. Though very common in nature, it is not used as a gemstone.

Colorless Quartz with golden yellow Rutile inclusions, as hairlike growths within the gemstone, are known as Rutilated Quartz.

Ametrine is an interesting, color-zoned combination of purple Amethyst and brownish-yellow Citrine.

The blue variety of Quartz, which is uncommon in nature, is seldom used as a gemstone. Most "Blue Quartz" is clear Rock Crystal irradiated with gold to from a deep sky blue color. Blue Quartz may also refer to a dull grayish-blue Quartz in massive form with Crocidolite inclusions.


Enter the code in the box below: 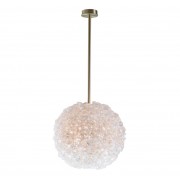 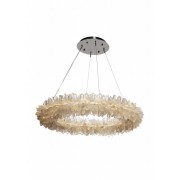